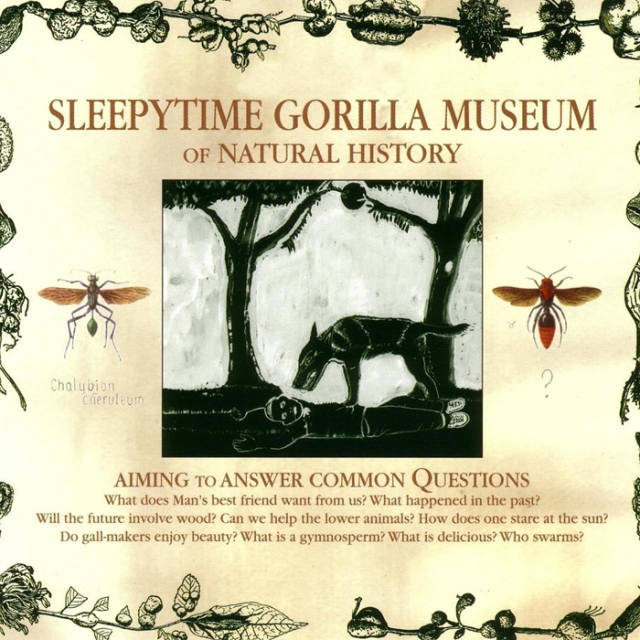 THE ITALIAN FUTURIST movement embraced the often-destructive march of progress, while the Unabomber railed against it with some homespun destruction of his own. On their second album, Sleepytime Gorilla Museum find common ground between these ‘two contradictory pillars of 20th C. Anti-Humanism’ to espouse their own theories on the future of humanity.

END_OF_DOCUMENT_TOKEN_TO_BE_REPLACED 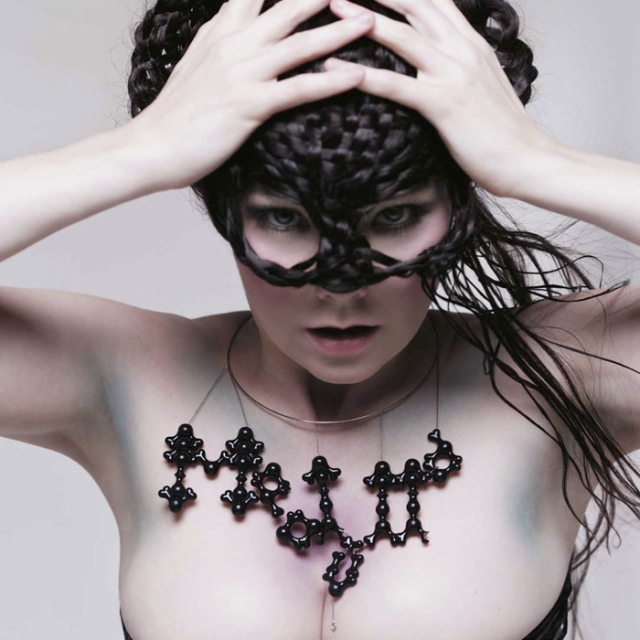 ‘DID OUR LANGUAGE commence with singing?’ Charles Darwin asked in his collected notebooks from 1836-1841. ‘Is this the origin of our pleasure in music?’ While cognitive psychologists, neurologists, anthropologists, and even animal psychologists are still asking this question, there is no doubt that singing is one of humanity’s oldest activities. On Medúlla, Björk taps into the elemental power of the voice to say something about what it means to be human.

END_OF_DOCUMENT_TOKEN_TO_BE_REPLACED 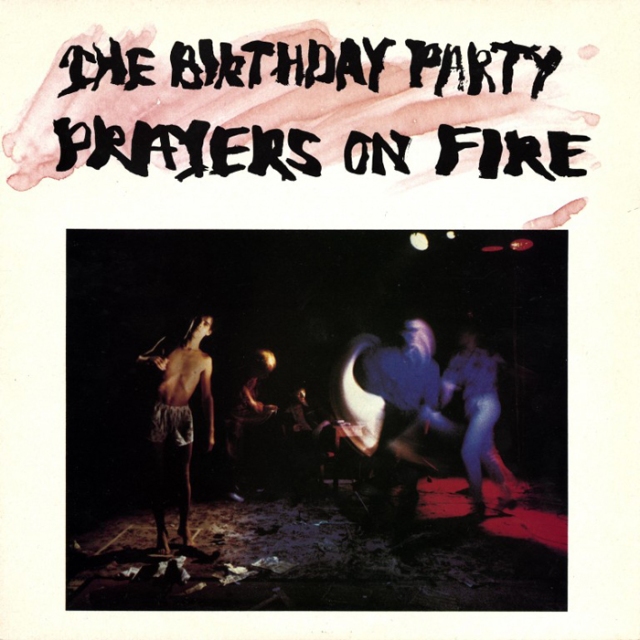 WEARING NOTHING BUT a loincloth, and with the word ‘HELL’ painted on his chest, a skinny geek twirls around a stripper pole in a circus tent before emerging into a burning Melbourne trash heap, where he cavorts with his bandmates, several psychiatric patients, and a goat. Those only familiar with Nick Cave as Australia’s answer to Leonard Cohen might be shocked to see this video for “Nick The Stripper”, which perfectly captures the carnivalesque hysteria of The Birthday Party’s Prayers on Fire.

END_OF_DOCUMENT_TOKEN_TO_BE_REPLACED 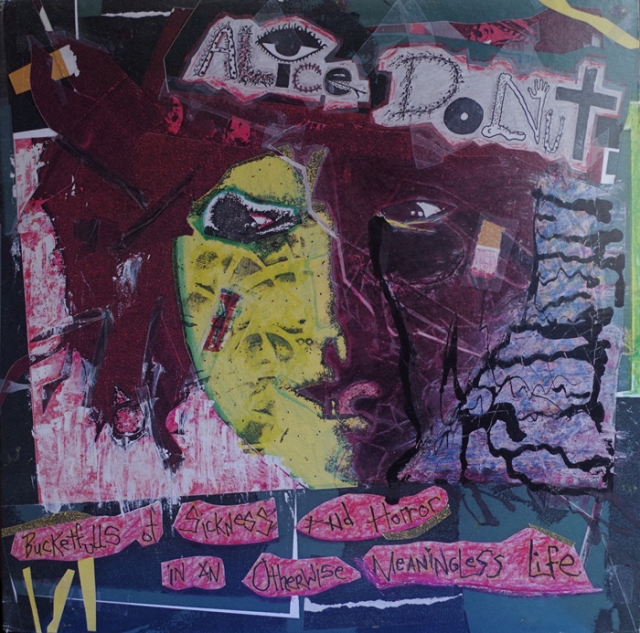 ALBUM TITLES DON’T get much more morbidly sardonic than Bucketfulls of Sickness and Horror in an Otherwise Meaningless Life. Always looking on the bright side of nihilism, Alice Donut pick at the scabs of civilised society to reveal what wriggles underneath so they can point at it and laugh. And it’s on their sophomore album that this blend of cheerfulness and grotesquery first truly came together.

END_OF_DOCUMENT_TOKEN_TO_BE_REPLACED 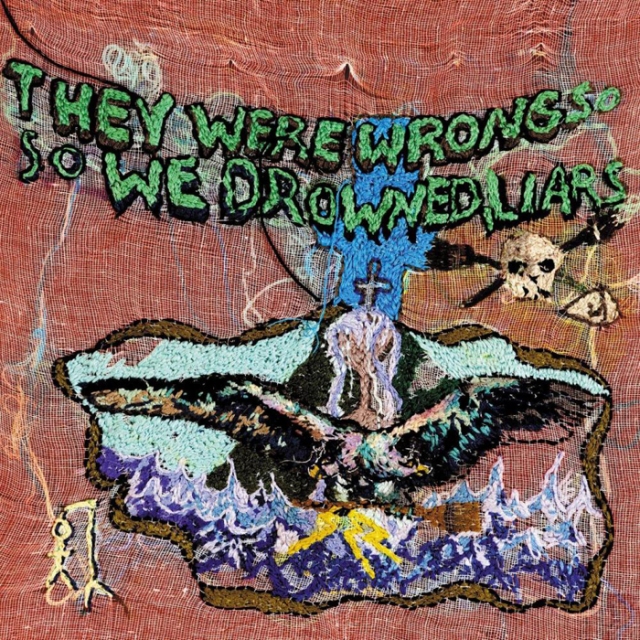 ‘I NO LONGER want to be a man, I want to be a horse,’ Angus Andrew chants on “Broken Witch”, the opening track of Liars’ second full-length album, They Were Wrong, So We Drowned. A statement of intent, this incantation expresses not just a wish for transcendence from humanity, but the band’s messy transformation from your garden-variety dance-punk act into a herd of untamed art-punk weirdos.

END_OF_DOCUMENT_TOKEN_TO_BE_REPLACED

Our Father, our mother 아버지 ~|~

only the truest of facts

one terrible comic per weekday, by Ryan Morrison

Feed Me Weird Things! broadcasts live every Friday morning from 2 till 5am Central Time on WORT 89.9FM, Madison, WI and streaming worldwide and archived at www.wortfm.org

young and wet behind my ears

Aggregated reviews, previews and our own ratings: 7,500+ entries

Steve For The Deaf

Certain Songs Get Scratched Right In

Musings on the world of alternative and independent rock music.

The official blog of Melbourne's Astor Theatre. Fine films and atmosphere since 1936!

Listening to every album on the '1001 Albums You Must Hear Before You Die'. Rambling about them.

Well, I'm dyslexic so writing about something I love: Music, might help but it's most likely just full of mistakes. That title is also lyrics from The Drones song called I Don't Want To Change. Oh, my name is William and thanks for having a look.